Whenever someone asks me what do I eat, I always tell you that I eat more raw food and less cooked food to balance out all the desserts and cakes I have. Here is an example of very nutritious Vietnamese Pho Soup, the vegetables get cooked while having the flavorful vegetable broath. Very tasty, healty, light and nothing ever you’d have ever tested. 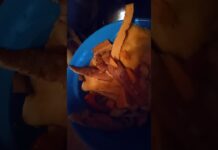 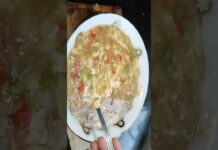 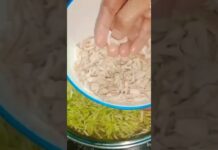