cucumber idli recipe | taushe idli | southe kaayi sihi kadubu with detailed photo and video recipe. a traditional and a healthy sweet idli recipe made with cucumber grate, coconut and jaggery. it hails from the south indian cuisine, particularly from the popular and flavorful south canara or udupi region. it is made especially for the morning breakfast during the festival seasons, but can also be served as a snack or as a dessert for any part of the meal.
cucumber idli recipe | taushe idli | southe kaayi sihi kadubu with step by step photo and video recipe. idli recipes are a common choice for many indians and particularly to the south indians. it is generally made with a combination of rice and urad and savoured with choice of different spicy and tangy chutney. however, this recipe of cucumber idli recipe is unique as it made with the combination of rice, coconut and jaggery to yield a sweet taste idli recipe. 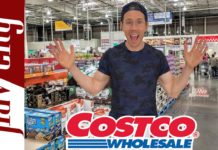 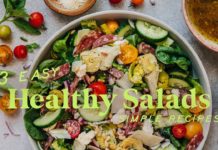 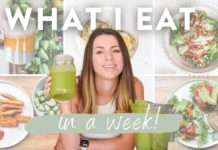 WHAT I EAT IN A WEEK | My Go To Healthy Meals + Easy Recipe Ideas! 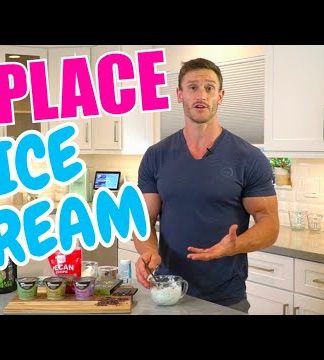 My Recipes -
2
50
Categories
The latest recipes