Cobb salad was created by Brown Derby restaurant owner Bob Cobb during the 1930s in Hollywood, California. There isn’t anything that makes a cobb salad a cobb salad outside of following the traditional ingredients used, which is exactly what I did in this recipe. Rumor has it Bob was hungry one night and just started pulling stuff out of the refrigerator wallah, the cobb salad was born.

Ingredients for this recipe:

1. Wash the lettuces thoroughly and remove as much water as possible.
2. Combine the lettuces in a bowl and mix until combined.
3. Next, later on as followed: tomatoes, avocado, bacon, chicken breasts, hard-boiled eggs, and blue cheese dressing.
4. Serve alongside cobb salad dressing

Make-Ahead: This is salad is meant to be eaten right away, however, if you keep the ingredients separated after they are prepared you can make this 1 day ahead of time.

How to Store: Keep covered and un-dressed for up to 3 days. If you can keep all of the ingredients separated and covered it will hold for up to 6 days in the refrigerator.

If you have a salad spinner, that would be best when preparing the greens.

Other dressings that will work in the salad are balsamic vinaigrette and ranch. 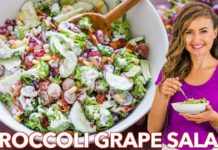 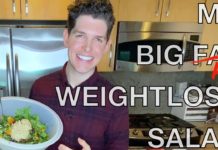 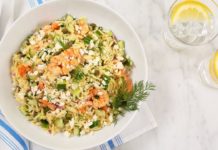 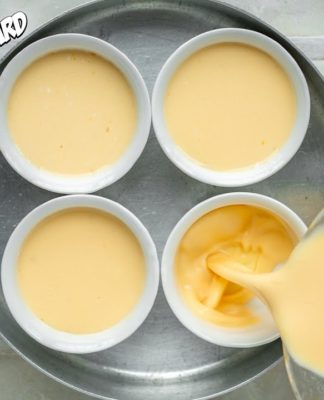 My Recipes -
1
50
Categories
The latest recipes