Stock is a flavoured liquid preparation. It forms the basis of many dishes, particularly soups and sauces. Making stocks involves simmering animal bones and/or meat, seafood, or vegetables in water and/or wine, adding mirepoix or other aromatics for more flavour.

In cooking, a sauce is liquid, cream, or semi-solid food served on or used in preparing other foods. Sauces are not normally consumed by themselves; they add flavor, moisture, and visual appeal to another dish. Sauce is a French word taken from the Latin salsa,[1] meaning salted. Possibly the oldest sauce recorded is garum, the fish sauce used by the Ancient Greeks.

Sauces need a liquid component, but some sauces (for example, pico de gallo salsa or chutney) may contain more solid components than liquid. Sauces are an essential element in cuisines all over the world.

Sauces may be used for savory dishes or for desserts. They can be prepared and served cold, like mayonnaise, prepared cold but served lukewarm like pesto, or can be cooked like bechamel and served warm or again cooked and served cold like apple sauce. Some sauces are industrial inventions like Worcestershire sauce, HP Sauce, or nowadays mostly bought ready-made like soy sauce or ketchup, others still are freshly prepared by the cook. Sauces for salad are called salad dressing. Sauces made by deglazing a pan are called pan sauces. 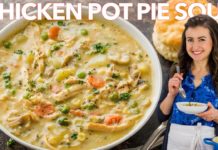 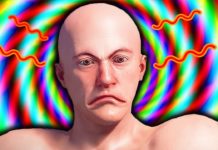 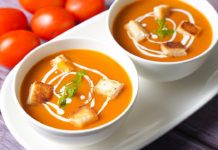 My Recipes -
50
50
Categories
The latest recipes