moong dal chilla recipe | moong dal cheela recipe | moong dal ka chilla with detailed photo and video recipe. a healthy and nutrient breakfast pancake recipe made with moong dal or split moong beans. it is not only simple and easy to prepare, it can also be prepared within minutes with minimal ingredients like any other cheela recipe. it can be served as it is without any sides but tastes great with green chutney or any gravy based curry. 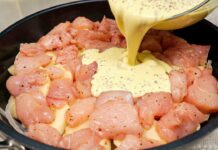 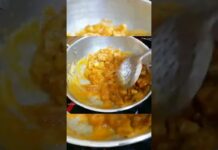 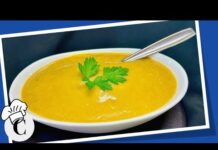 My Recipes -
23
50
Categories
The latest recipes