A few episodes of the smash-hit ’90s sitcom “Seinfeld” went beyond just being popular TV and became full-blown cultural phenomena. Remember “yada yada”? Or “The Contest”? One episode that definitely captured the zeitgeist featured a restaurant owner with a hair-trigger temper the gang referred to as the “Soup Nazi.” His catch phrase, “No soup for you!” became part of the national lexicon. But did you know he was based on a real person? Yes, the Soup Nazi was based on a real-life soup shop owner, and “Seinfeld” definitely changed everything for him, and by his telling, not for the better. Here’s how the “Seinfeld” Soup Nazi episode ruined the real owner’s life. #Soup #Seinfeld #TVShow Read Full Article: . 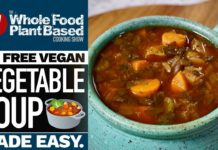 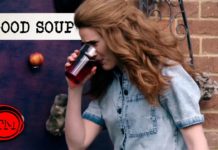 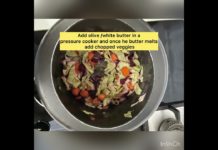 My Recipes -
406
50
Categories
The latest recipes