Thirty-one-year-old Amanda Martinez was arrested Wednesday, charged with a Class A misdemeanor, assault causing bodily injury, according to Bell County Sheriff’s Department. Restaurant manager Janelle “Nelly” Broland says she had nose bleeds after Martinez allegedly threw soup in her face. Thankfully, the hot soup had cooled down, but Broland says the experience was still painful. If convicted, Martinez faces up to a year in jail and a fine of up to $4,000. . 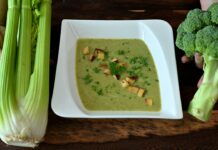 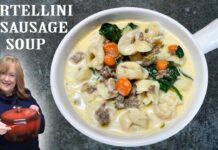 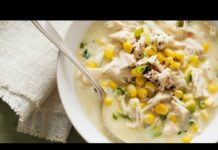 My Recipes -
11
50
Categories
The latest recipes