Creamy Japanese corn soup or corn potage is a popular soup in Japan. The term Potage originated from northern France cuisine and are considered porridges, thick soups and stews. This corn soup has become so popular in Japan, you can find it sold in cans from vending machines. You can get corn soup in its powder form at most Asian supermarkets. The corn soup is cooked, blended and strained with a fine-mesh sieve to obtain that smooth creamy consistency. Some ingredients in my recipe can be substituted with non-dairy ingredients to make this vegan friendly. What’s nice about this soup is that it can be served either hot (during winter) or chilled (during summer). This is one of my more recent favorite soups. I really hope you enjoy it!

Appetizer, Side Dish and Snack Recipes – 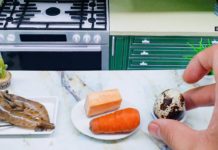 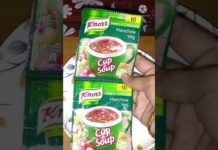 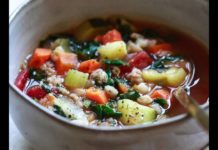 My Recipes -
202
50
Categories
The latest recipes