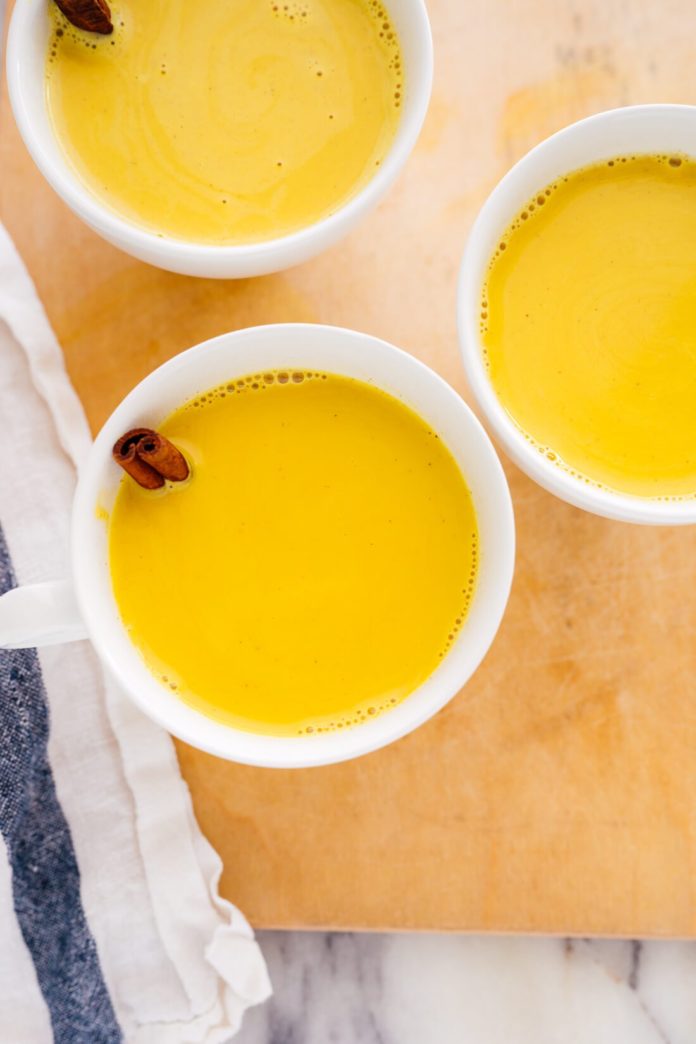 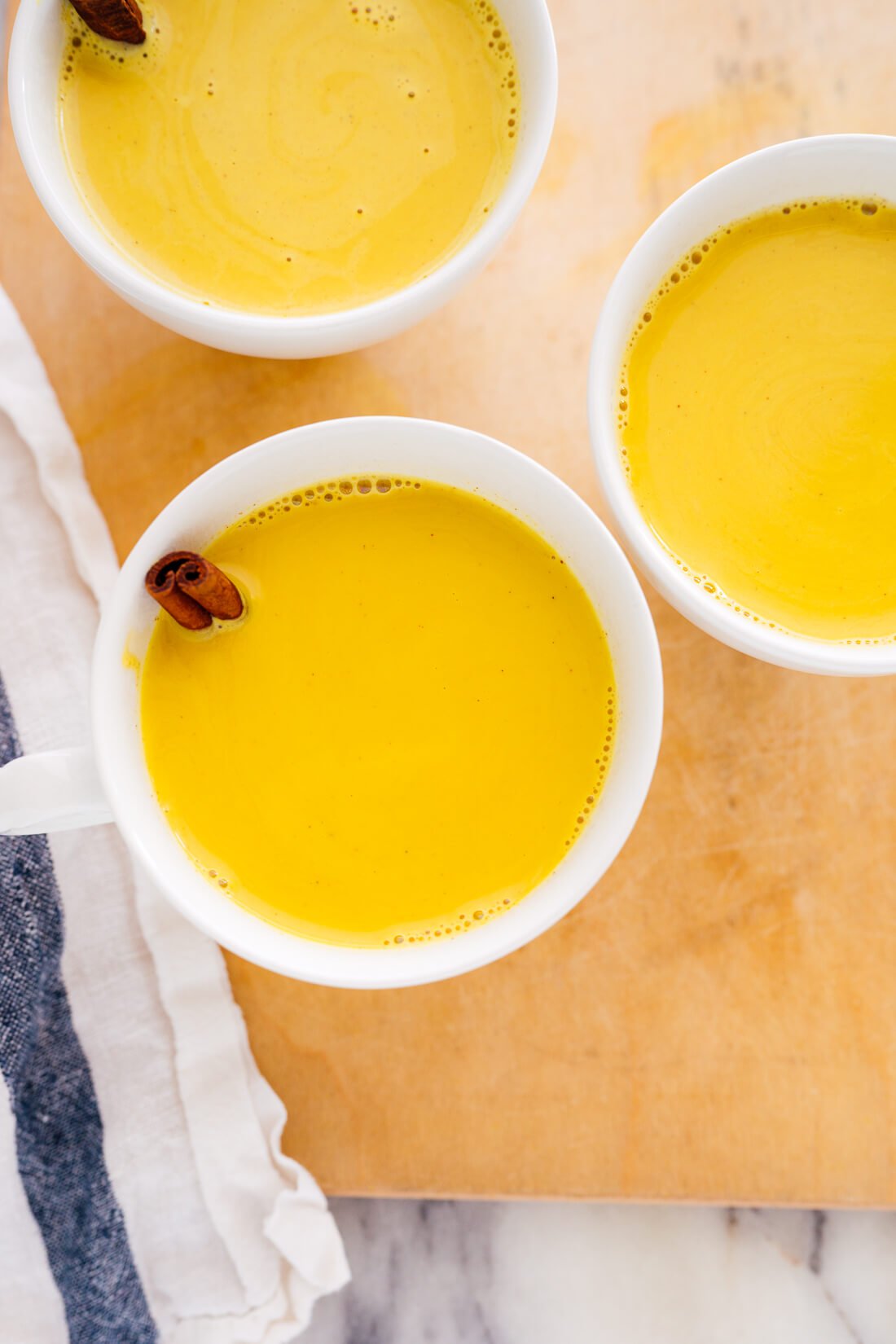 If you’re a fan of chai lattes and turmeric, you’re going to love this recipe. This ultra creamy golden milk is inspired by traditional Indian turmeric milk (haldi doodh), but it is by no means authentic.

In its most basic form, haldi doodh is made with turmeric (haldi) stirred into milk (doodh) or tea. Typically, households will add more warming spices to the mix, including ginger, cinnamon and cardamom. 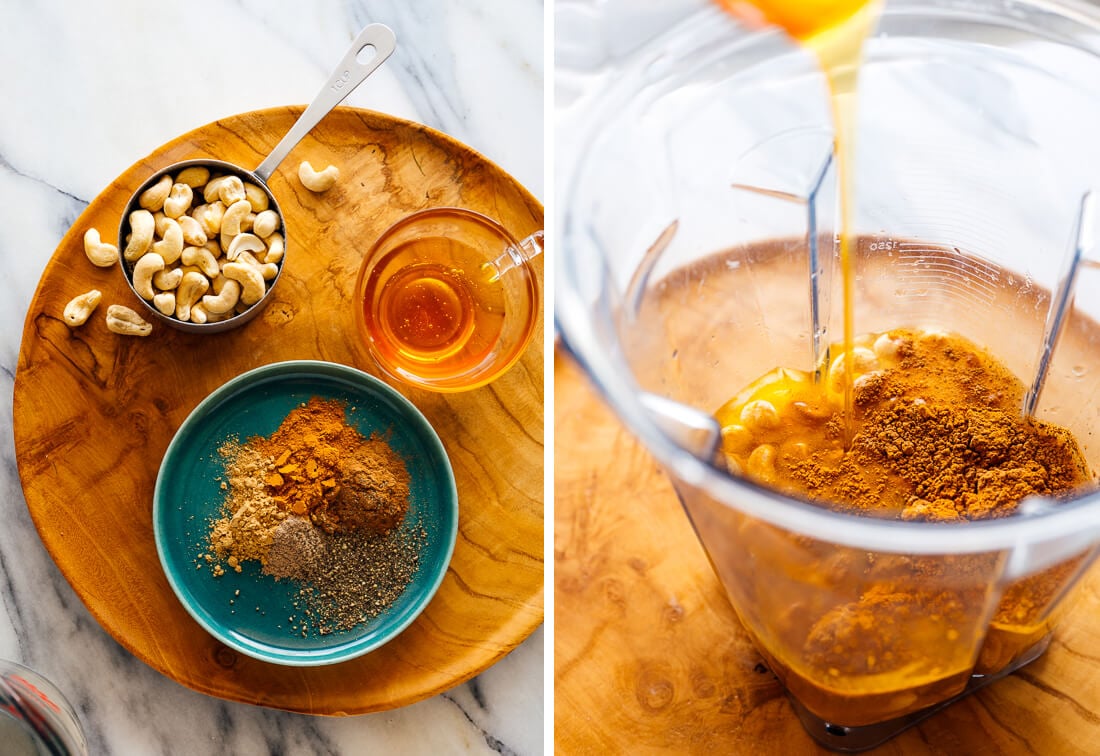 Indian mothers prepare turmeric milk for colds, coughs and sore throats, and aches and pains. It’s warming, soothing and supports the immune system, which is exactly what we all need right now.

This recipe uses cashews instead of milk, which makes it lusciously thick, yet dairy free and vegan. Serve it warm in a mug, or cold over ice!

Continue to the recipe… 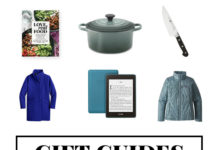 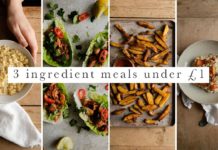 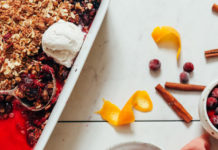